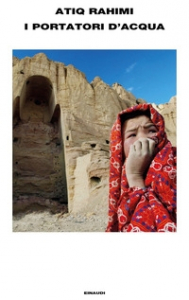 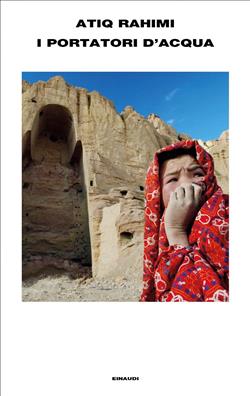 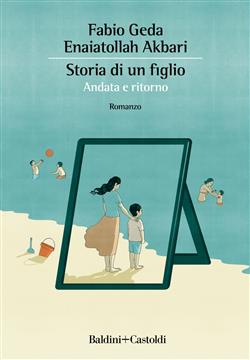 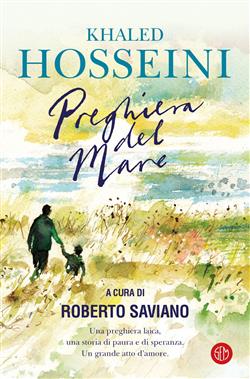 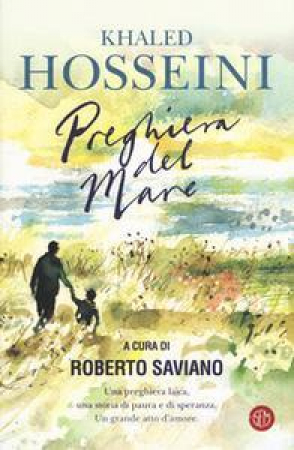 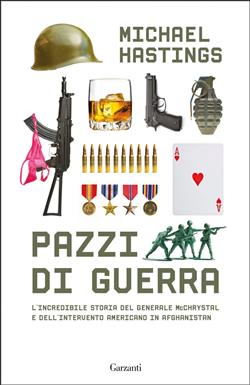 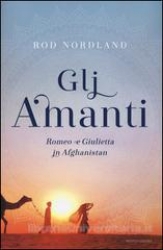 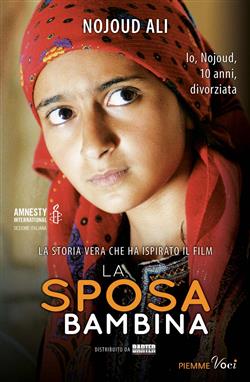 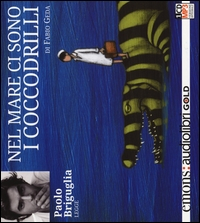 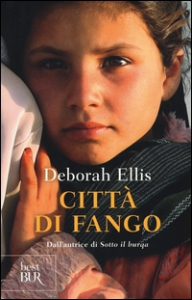 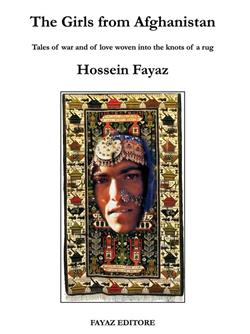 The girls from Afghanistan. Tales of war and of love woven into the knots of a
0 0 0

The girls from Afghanistan. Tales of war and of love woven into the knots of a rug

The girls from Afghanistan. Tales of war and of love woven into the knots of a rug - Copie

Abstract: Presentation"The Girls from Afghanistan" tells of the meeting between a rug dealer and Azar, an Afghan girl from Herat, during the Soviet invasion of Afghanistan in the nineteen eighties.Hossein, the dealer, returns to his country of origin to visit relatives and buy rugs to sell in Italy, the country he has resided in since the sixties. On his arrival he discovers that rugs are for sale with completely new motifs. He is curious about the descriptions and seeks out these rugs. His inquiries take him to Dogharon, the Iranian refugee camp on the Afghan border, where hundreds of Afghans are sheltering after the Russian invasion.At the camp he meets Arash, the head of the Afghan clan Kuroshi, from Do-Ab, his young daughter Azar and other girls: the youthful Neda, the weaver Ozra, who will tell the incredible story of Najibe, an eleven-year-old child who was taken from the presidential palace and thrown into prison.He will purchase 'talking rugs' from Azar and Ozra, woven with symbols that tell a painful story – their own and that of the Afghan people.The painstaking translation into English by Katherine Margaret Clifton of the second edition of 'The Girls from Afghanistan' has been enriched with maps, photographs and an updated historical timeline. There are also three important final chapters: a glossary of the Persian terminology (Farsi Dari) used in the book; a timeline of important historical events in Iran and Afghanistan from 1499 to 2015 and 'a conversation with the author, Hossein Fayaz'.About the AuthorHossein Fayaz Torshizi was born in Iran (1943, Kashmar). Since November 1967 he has lived in Italy for study, and has been an Italian citizen from year 1981. He has been married for more than forty years to an Italian and they have a daughter and two grandchildren. He has also been an expert and technical consultant for the Chamber of Commerce and the Court on European and foreign rugs and tapestries since 1981.Hossein Fayaz lives in the Emilia Romagna region of Italy and writes full-time. He is a cosmopolitan writer. In Italy he has published 'Potere dei cittadini' (Power of citizens: Tales of life experiences in Iran, Switzerland, Germany and Italy), 2014; 'Il manuale dei tappeti' (The carpet manual) A practical manual for the purchase and maintenance of oriental rugs, 2008; 'Dialogo e Integrazione' (Dialogue and integration), 2005; 'Io musulmano in Italia – Quale Islam in Europa?' (I am a Muslim in Italy. What Islam in Europe?), 2004.In Iran he has published 'East and West – Dialogue between friends' Sharq & qarb – Goftvagu bin do dust (in Persian), 2005, Mashhad; 'Iran, the reasons for the non-development' Iran dalail adam roshd (in Persian), 2005, Mashhad; 'The village teacher in Orteh-Cheshemeh – Quchan' Amuzegar rustae Orteh-Cheshmeh - Quchan (in Persian), 1988, Teheran, Iran. 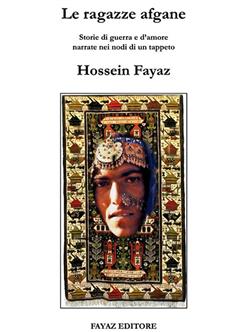